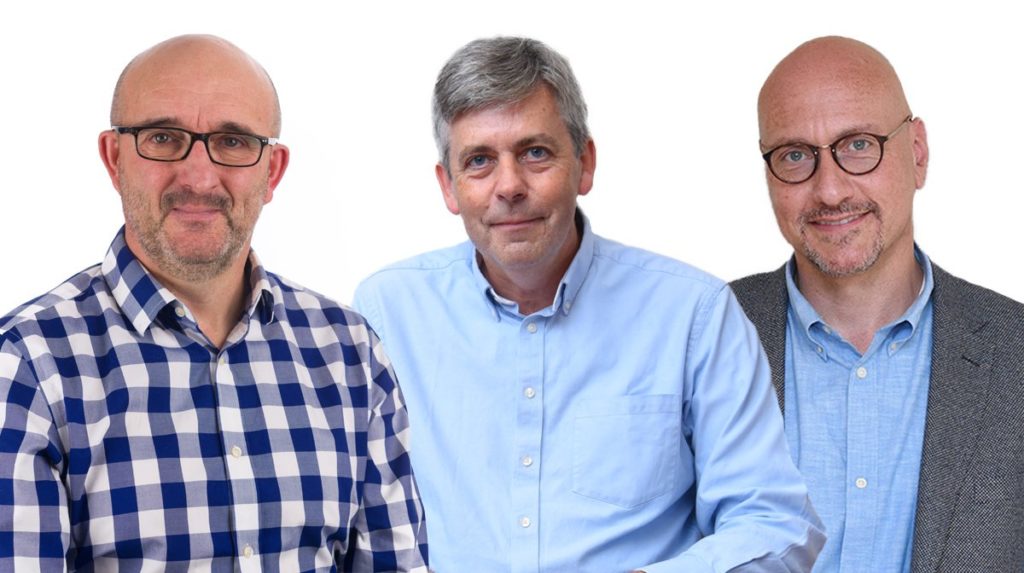 We are delighted to see an article on children’s antibiotics, co-authored by GARDP R&D Director, Dr Seamus O’Brien, Penta’s Chief Scientific Officer, Prof. Theo Zakoutlis and Prof. Mike Sharland, from St. George’s, University of London, published in AMR Control, as governments have been discussing AMR at the World Health Assembly.

In R&D for children’s antibiotics: a wake-up call the authors explain how AMR has a disproportionate effect on children, jeopardizing the attainment of the Sustainable Development Goals and universal health coverage. The article highlights research that must serve as an urgent wake-up call. This includes a study showing how, in Europe, infants under the age of 1-year-old bear the highest burden of AMR and a study which finds an estimated 214,000 neonatal sepsis deaths a year result from drug-resistant infections.

It outlines how children, particularly babies and young infants, need medicines that are adapted in terms of dosing, formulation. Yet, how lack of evidence means that such treatments are often simply not available. It reviews how the very few active clinical trials are limited in scope, do not recruit enough patients and do not focus on the most life-threatening infections.

The authors then highlight the work the partners are doing together – including the development of a global children’s antibiotic platform, which aims to accelerate paediatric development of antibiotic treatments, including clinical trials designed to meet regulatory requirements, and also trials to inform treatment guidelines. It also links to wider initiatives such as conect4children and the European Clinical Research Alliance on Infectious Diseases (ECRAID), for which Penta is paediatric partner.

GARDP, Penta, and St George’s call upon governments, researchers, industry – anyone with an interest in tackling AMR in children – to join them.