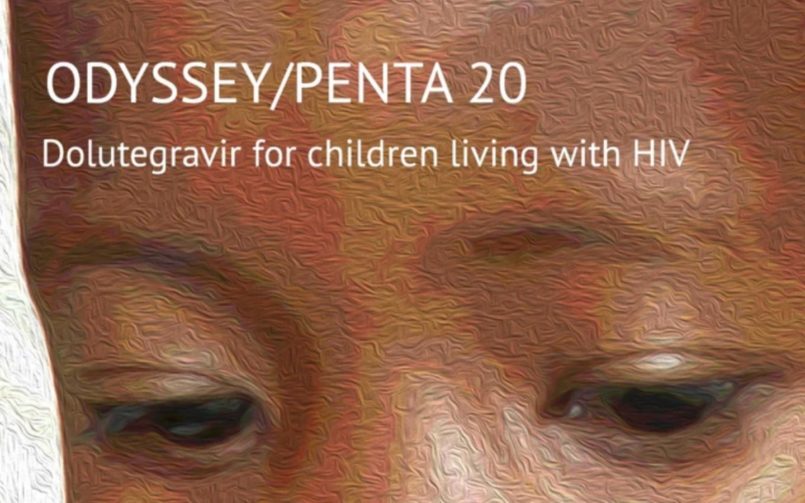 An article by investigators within the ODYSSEY trial has been published as Open Access into BMC Medical Research Methodology. The investigators aimed to evaluate a treatment effect in a pre-defined subgroup of interest while borrowing information from a separate patient subgroup, using a Bayesian analysis. A Bayesian analysis enables evidence from data to be combined with prior information from an external sample.

Phase III clinical trials demonstrate whether or not medical intervention is effective and safe in a specific population. For various reasons, investigators may choose to evaluate effectiveness and safety in a specific subgroup of patients within the main trial population, in addition to reporting on the whole population. A subgroup could be a small population that deserves to be studied in a standalone trial but could face difficulties in recruiting patients, for example, paediatric subpopulations. Using information for subgroups could potentially reduce the cost and duration of a trial and the risks and inconvenience to vulnerable participants.

In the ODYSSEY trial, investigators used Bayesian methods aimed to estimate a treatment effect in children weighing less than 14 kg, while borrowing information obtained from a larger subgroup of patients, the older children weighing at least 14kg or above, within the same trial.

The authors elicited clinical opinion about how similar treatment effect was expected to be in the two subgroups, and used this to inform the relative weights given to the two groups in a Bayesian analysis.

Clinical opinion demonstrated that substantial borrowing from the older children was supported. Experts chose on average to allocate a relative weight of 78% (reduced from 90% based on sample size) to data from children weighing 14 kg or more in a Bayesian analysis of the children weighing less than 14 kg. The total effective sample size in the Bayesian analysis was 386 children, providing 84% predictive power to exclude a difference of more than 10% between arms, whereas the 85 younger children weighing less than 14 kg provided only 20% power in a standalone frequentist analysis. Thus, borrowing information from the older children has lead to substantial increases in the power and precision of the treatment effect in the younger children, in comparison with an analysis based on the young children alone.

We would like to update you on our recent activities