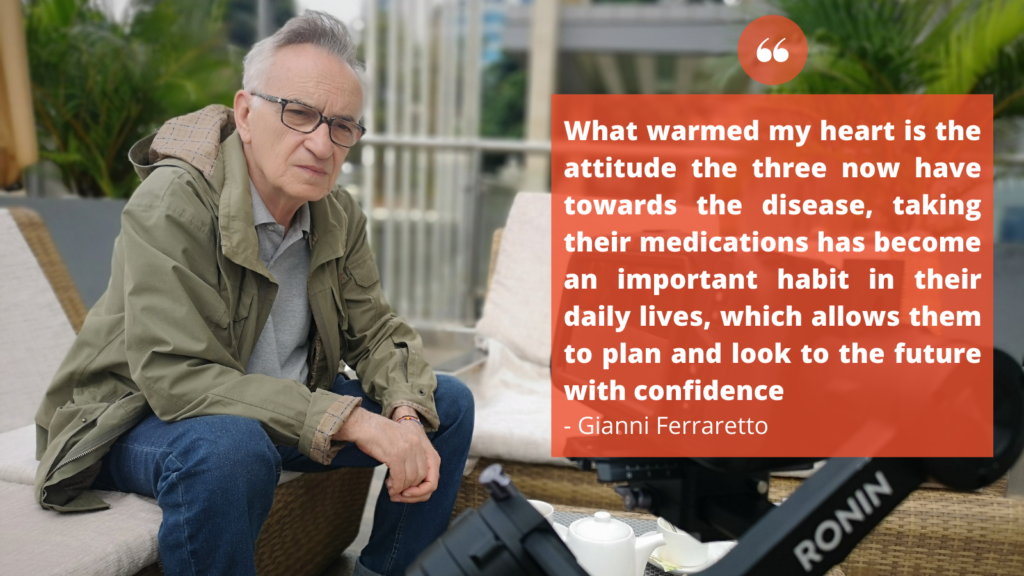 Gianni Ferraretto, an Italian filmmaker, visited Kampala, Uganda three times between 2009 and 2019 to uncover the story of young people living with HIV.

During his visits, he met Philip, Daniel, and Lydia – with whom he developed a strong bond of friendship.

Thanks to the support of Dr. Antonio Mazza of “Casa Accoglienza alla vita Padre Angelo” – a shelter for children and their mothers based in Italy; and Dr. Carlo Giaquinto of Penta he was able to film a documentary on the trio to showcase their daily lives as people living with HIV.

In an open letter that Gianni penned, he stated “what warmed my heart is the attitude the three now have towards the disease, taking their medications has become an important habit in their daily lives, which allows them to plan and look to the future with confidence”.

In the light of #WorldAIDSDay, we would like to highlight some of the feelings the youngsters shared in the documentary, as people living with HIV: 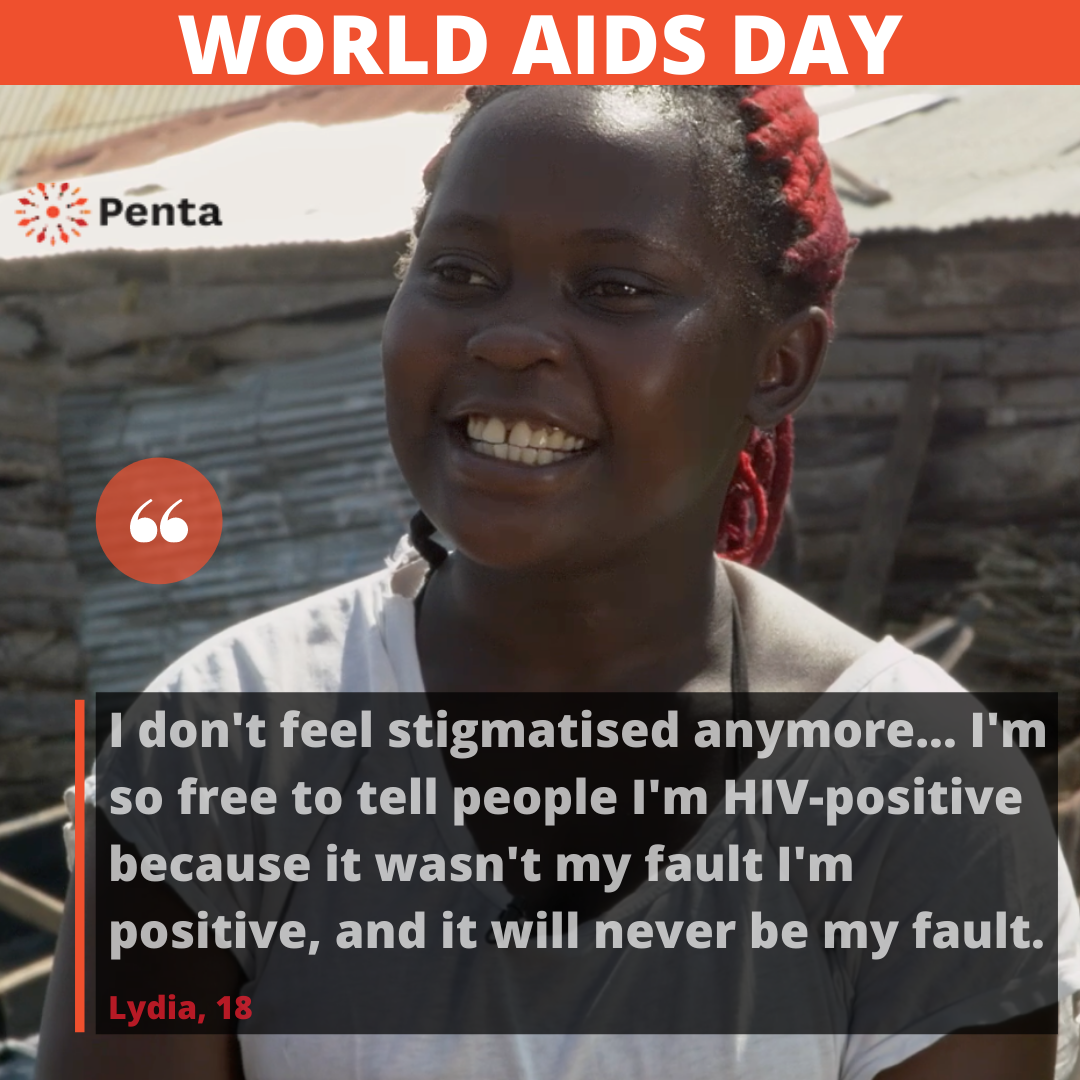 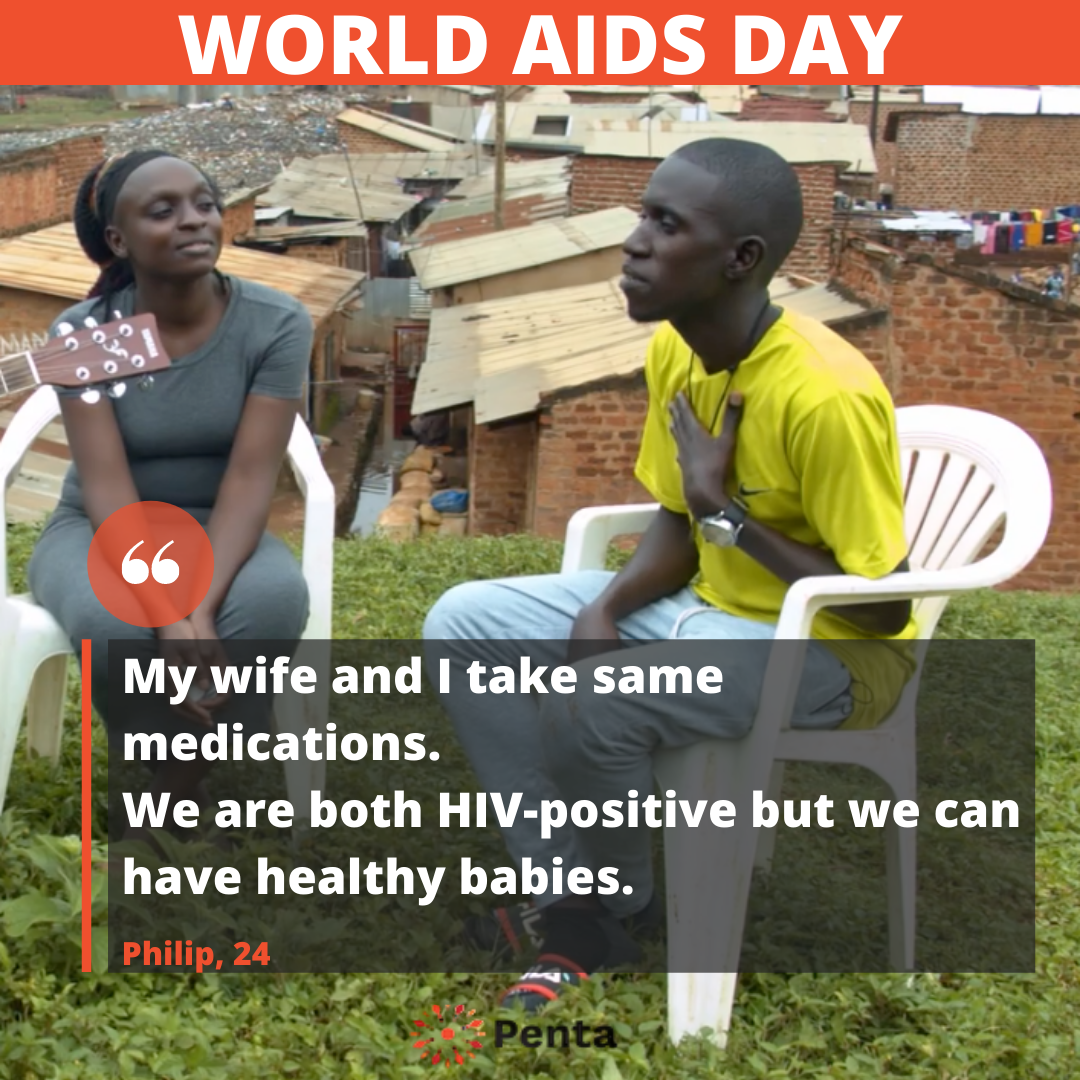 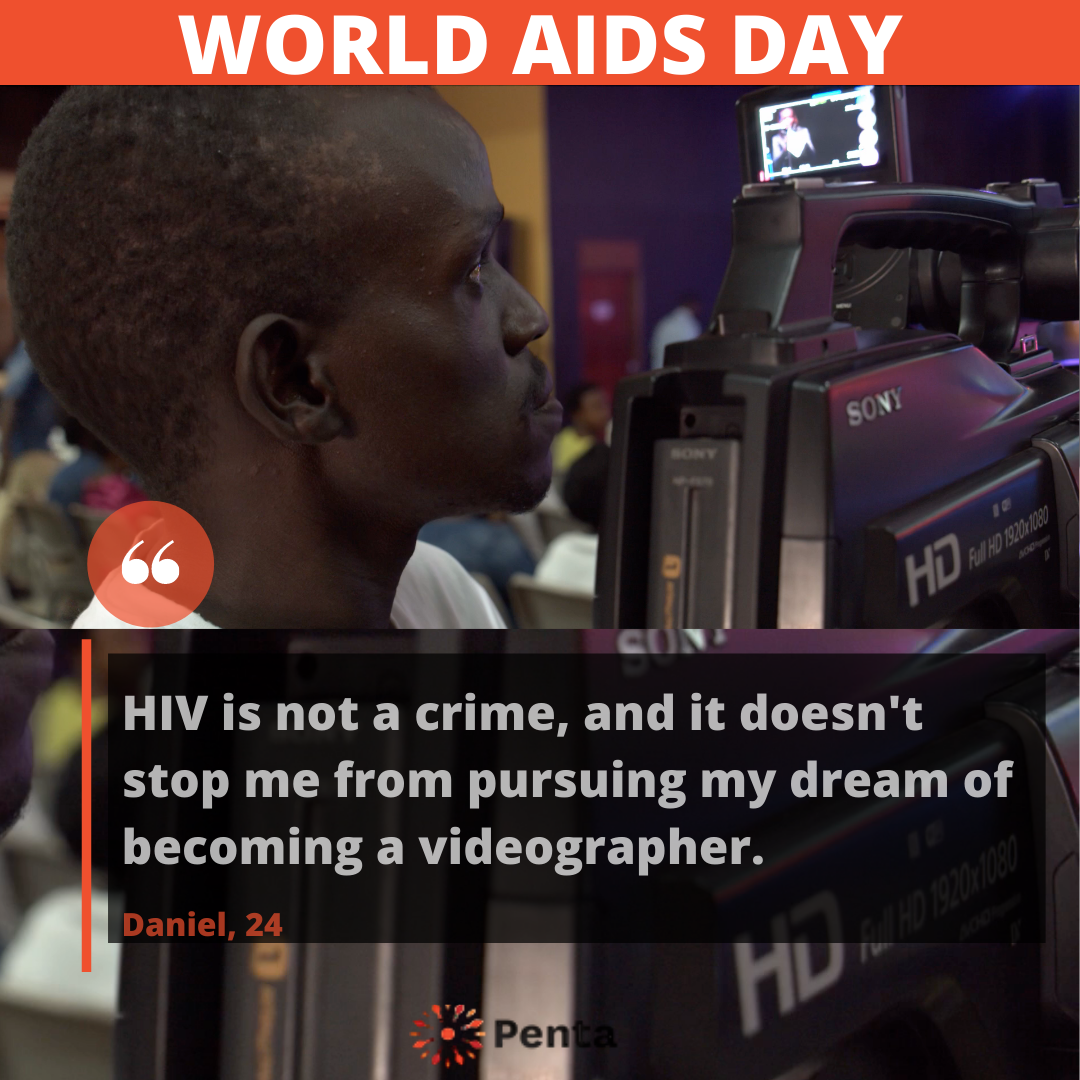 You can also watch the documentary here.