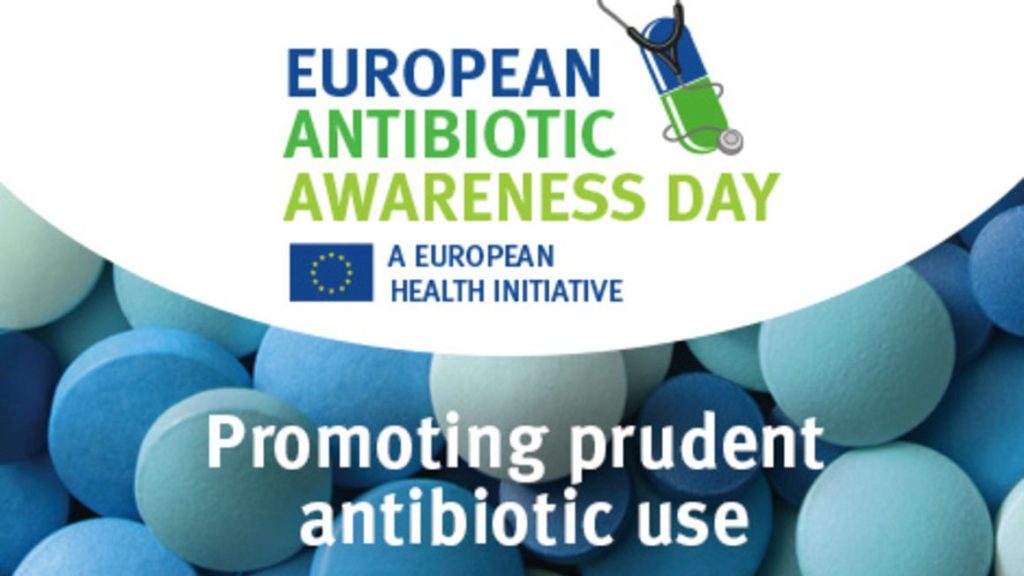 Today, 18th of November, is European Antibiotic Awareness Day (EADD), that marks the start of the World Antibiotic Awareness Week (WAAW). WAAW aims to increase global awareness of antibiotic resistance, as well as  encourage best practices among the general public, health workers and policy makers to stop the spread of antibiotic resistance. The latest data from the European Centre for Disease Prevention and Control highlights that across the European Union, the number of patients infected by resistant bacteria is increasing. Emphasising the major threat antibiotic resistance continues to pose to public health. Infections caused by antibiotic resistant bacteria can be life-threatening, especially for those most vulnerable in society, such as children and especially newborns. However, until recently, the increasing trend in drug-resistant infections in infants and children has gone relatively unrecognized. In the last few years Penta has been involved in several European and global initiatives aimed at better characterising the use of antibiotics in children and infants, understanding the scale of resistance and investigating the best treatment regimens. At Penta, we are continuing to actively expand our activities in this important area and accelerate the development of treatments for infants and children. #KeepAntibioticsWorking #WakeUpToAMR