Experts call for urgent action to develop antibiotics for newborns 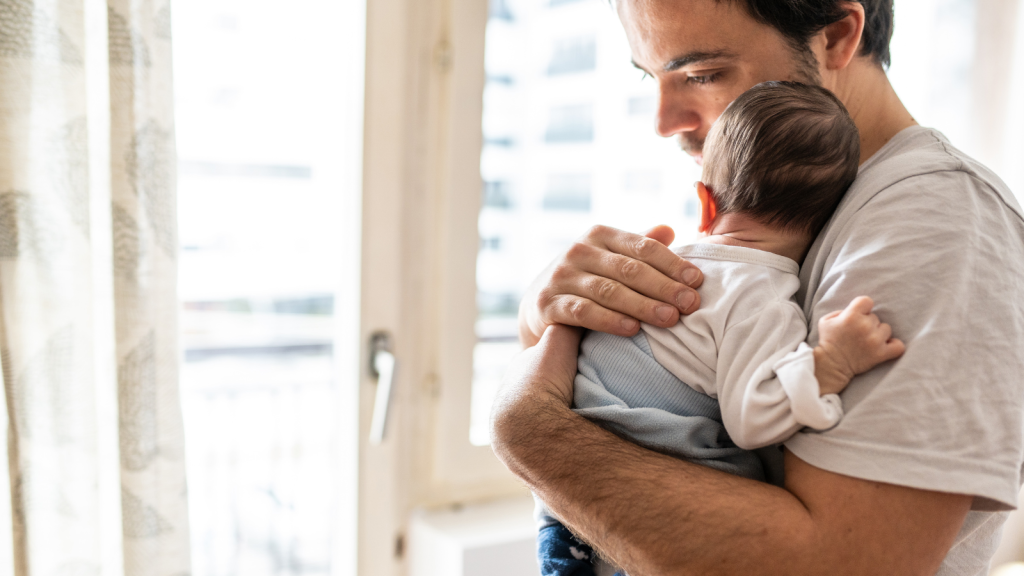 Leading public health experts from around the globe are calling for urgent action to develop antibiotics for newborn babies, a population that is particularly vulnerable to antibiotic resistance.

The urgent need to prioritise the development of antibiotics specifically for newborns through a global antibiotic development and access network has been outlined in a paper co-authored by international experts in the field of antimicrobial resistance (AMR). They include experts from the Global Antibiotic Research & Development Partnership (GARDP), Penta – Child Health Research and St George’s, University of London (SGUL) as well as neonatologists in India and South Africa. It was published in the December 2022 Bulletin of the World Health Organization.

According to recent estimates, about 2.3 million newborns die of severe bacterial infections each year. An increasing number of newborns are becoming resistant to currently used antibiotics. Over the last decade, AMR has worsened to the point where around 50-70% of common pathogens exhibit a high degree of resistance to available first and second-line antibiotics.

Despite substantial progress in medical research and a steep decline in the number of children under the age of five who die of preventable diseases, many problems related to child health remain to be tackled. Severe bacterial infections are one of them.

“There is an urgent need to identify high priority antibiotics to understand which ones work best and safely in children, and then make them available where they are needed,” said Mike Sharland from St George’s, University of London, and member of the Antimicrobial Resistance Programme at Penta – Child Health Research.

Working together collaboratively could speed up both development and access to urgently needed antibiotics for newborns.

“By achieving global consensus, we can streamline the process of antibiotic development, allow for faster access to antibiotics, and reduce the burden of AMR on the vulnerable neonatal population,” said Manica Balasegaram, Executive Director of GARDP.

“By bringing together academic clinical trial networks, international research networks, regulators, donors, government and industry sponsors, these public-private partnerships can leverage their multi-disciplinary expertise and funding to speed up access to antibiotics and facilitate the update and routine implementation of global treatment guidelines,” said Carlo Giaquinto, President of the Penta Foundation.

A successful example has been the collaboration between GARDP, Penta – Child Health Research, SGUL, and other key partners on a recent global observational study of 3,200 babies with neonatal sepsis across 19 hospitals in 11 countries. They are also partnering on an upcoming clinical trial, which will start in South Africa within the next few months before being expanded to other countries. It is evaluating potentially more effective neonatal treatment regimens to overcome resistance to current treatments, especially in low- and middle-income countries, where multidrug-resistant organisms are more prevalent.

The paper highlights an opportunity for more flexible and efficient approaches to the development of paediatric antibiotics within a changing research and development landscape. However, there are still a number of challenges facing the development of new antibiotics for newborns. Despite a rising number of newborn deaths caused by AMR, very few effective antibiotics have been adequately studied to treat serious bacterial infections such as neonatal sepsis. Furthermore, of 40 antibiotics approved for use in adults since 2000, only four have included dosing information for newborns in their labels.

Ethical concerns, logistical issues and regulatory requirements have made it difficult to conduct clinical research in newborns. There is a long delay in completing paediatric regulatory studies and they are also not harmonized globally to demonstrate clinical utility in newborns.

The paper outlines how a stakeholder group could work together to define which antibacterials to prioritise for accelerated development as well as to standardize regulatory criteria and close the gap in study designs to address both regulatory evidence and clinical utility.

“We need to move fast to develop guidelines and protocols on the use of antibiotics, as well as develop new antibiotics,” said Sithembiso Velaphi, Head of Paediatrics at the Chris Hani Baragwanath Academic hospital in Soweto, South Africa. “We have the opportunity to prevent more unnecessary deaths of babies from these severe and preventable infections by intervening, quickly, equitably, and safely.  It is also critical that all efforts must be made to prevent these infections through ensuring that all healthcare facilities and providers adhere to infection prevention and control protocols.”