Life Growing Up: True stories of young people growing up with HIV 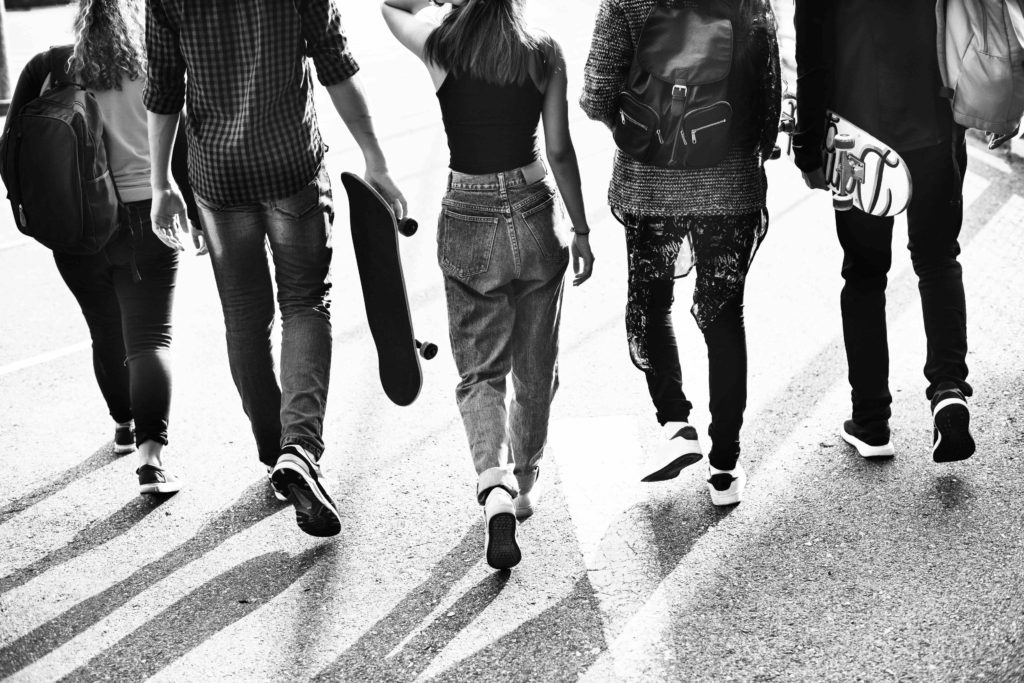 In coincidence with the recent World AIDS Day 2018, the Children’s HIV Association of the UK and Ireland (CHIVA) has proudly launched a powerful short film created with young people who have grown up living with perinatally acquired HIV. The film takes an honest and moving look at the experience of three adolescents impacted by HIV. Giving us a first-hand account of the daily pressures and obstacles they typically deal with, the film offers a direct glimpse into a world familiar to many, but unfamiliar to so many more. With a cleverly composed rhyming dialogue, the issues of shame, stigma, treatment adherence, sex education and the importance of community support are laid bare by the actors in a simple yet effective way.

The CHIVA association aims to:

“Part of a community,

We’re responsible, we’re wise. And we are proud!”