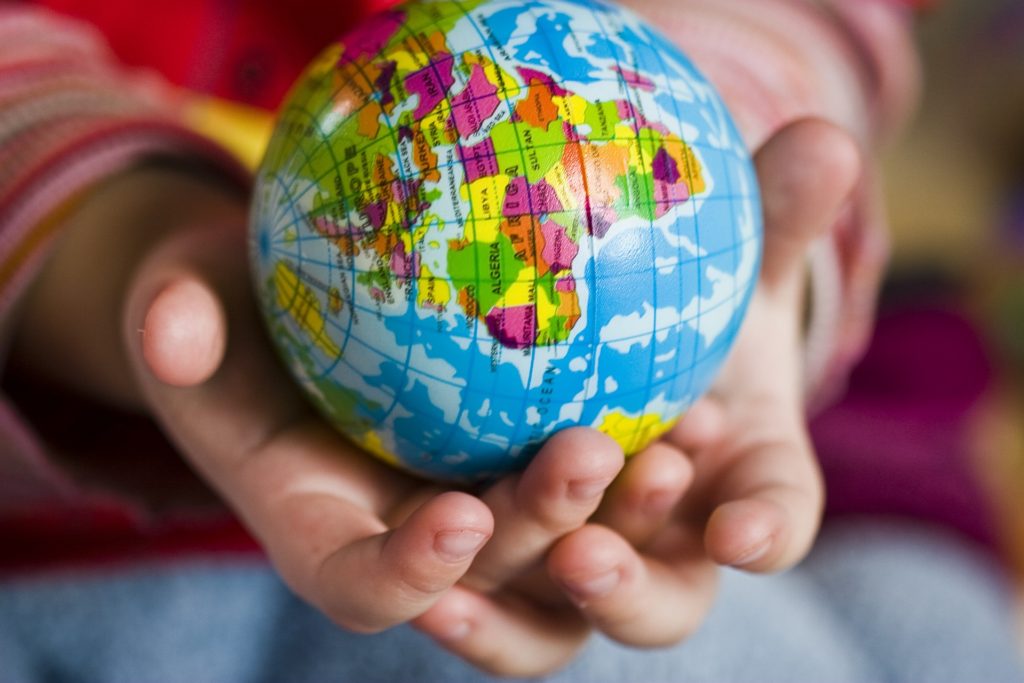 On April 5th-7th Padova (Italy) hosted the Global Health Festival. The city that was home to the birth of modern medicine and the first stable anatomical theatre set the stage for the weekend’s proceedings. The aim of the festival was to investigate scientific progress and explore technological advances and policies that promote the right to health to be increasingly universal and inclusive, in every corner of the world.

A festival, not a scientific congress

The event was open to the whole public, with the goal of disseminating knowledge and thoughts on health and the forces at work which surround this vitally important topic. There is a close correlation between health as a personal and local issue, and health in terms of social justice that also crosses over with the disciplines of economics and law. Talking about global health does not only mean talking about medicine, but also the distribution of resources throughout the world, the relationship between diseases, globalisation, wars and poverty (Sergio Giordani, Mayor of Padova).

On the opening day of the festival Carlo Giaquinto, director of the Centre for Paediatric AIDS at the Department of Women and Children’s Health at the University of Padova, held a forum on the subject of paediatric health. The key take-home message: the current state of affairs in child healthcare is unacceptable!

In 2017, 5.4 million children under the age of 5 died. 2.5 million of these within the first month of life. More than half of early child deaths were due to conditions that could be prevented or treated with access to simple, affordable clinical interventions. Furthermore, children under five continue to die due to a lack of appropriate medicines. This is coupled with the fact that there are limited incentives to either develop new products or market existing products at more affordable prices in low and middle-income countries.

The main attraction of the first day of the festival was Prof. Michel Kazatchkine of the Institut Pasteur in Paris. Today, 37 million people in the world live with HIV, the virus responsible for AIDS, and every year one million people – that is 2,600 people a day – die from AIDS. Tuberculosis (TB) is an even bigger killer: 1.6 million people lost their lives because of the disease in 2017, which translates to more than 4,000 people a day. While the introduction of antiretroviral therapy and the increase in use of anti-tuberculosis treatment regimens have been a breakthrough, about 30% of HIV-positive and TB-positive people do not know their status, and access to treatment remains uneven across the world.

Also discussed on the programme were the influences of gender on medicine, the strategies to develop new drugs, the rise in psychological distress among young people and the need to make new scientific advances more readily available, underlining the close link between wealth and health.

Don Dante Carraro, director of Doctors with Africa CUAMM, closed out the first day reminding us that hope is built through care. The Global Health Festival is all about giving a voice to the stories and people who, through their determination, are working towards a fairer world. This means making efforts day-in-day-out for a more equal distribution of resources, and building bridges and collaborations among different countries, from Italy to Africa!