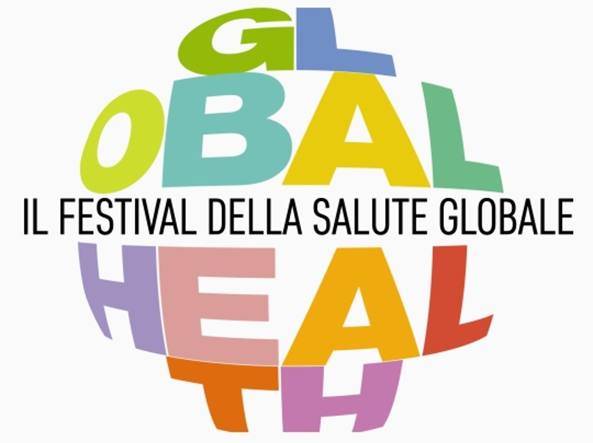 The first edition of the Global Health Festival (‘Festival della Salute Globale’) is to take place in Padova, Italy on 5th-7thApril 2019. In partnership with Comune di Padova, Università degli Studi di Padova and Medici con l’Africa CUAMM, the event will take an unconventional look at the fundamental issues concerning global health today. Through an interactive programme, the public is invited to consider the broader social, environmental, economic and cultural conditions when evaluating the health of an individual or community. The festival encourages us to look beyond our immediate surroundings when it comes to health. In a world which is increasingly interconnected and ‘small’, looking after the health of those who are farther away means treating and preventing the diseases of those around us.

Presenting the programme, the scientific director of the festival, Walter Ricciardi,underlined: “We want to shed light on the relationship between diseases, wars, poverty, the environment, rights. We want to illustrate the interconnections between the third Sustainable Development Goal – regarding health – and others, starting from the fight against poverty and hunger, education, women’s empowerment, the right to clean water, right up to the promotion of peaceful and inclusive societies. What we want is a Festival which is also an opportunity for ‘intelligence’, because the traditional methods for dealing with epidemic emergencies are no longer sufficient. We need virologists, infectious disease specialists, epidemiologists and public health experts to work together.”

A whole host of international experts have been invited to attend in April. The festival will be opened Jeffrey Sachs, economist at Colombia University, nominated by Time magazine as one of 100 people that have changed the world. Children will also play a key role in the proceedings, with the forum between Carlo Giaquinto, Giorgio Perilongo and Giuseppe Remuzzi. Don Dante Carraro from CUAMM will participate on the topic: “That which remains unspoken – Stories of trust and the future from Italy to Africa”. Meanwhile, Alessandra Biffi of the paediatric Onocology-Haematology clinic in Padova and Antonella Viola, scientific director of the paediatric research institute Città della Speranza, will speak on the potential and problems associated with new treatments.

Other notable guests include:

The full programme will be made available soon on the website: www.festivalsaluteglobale.it