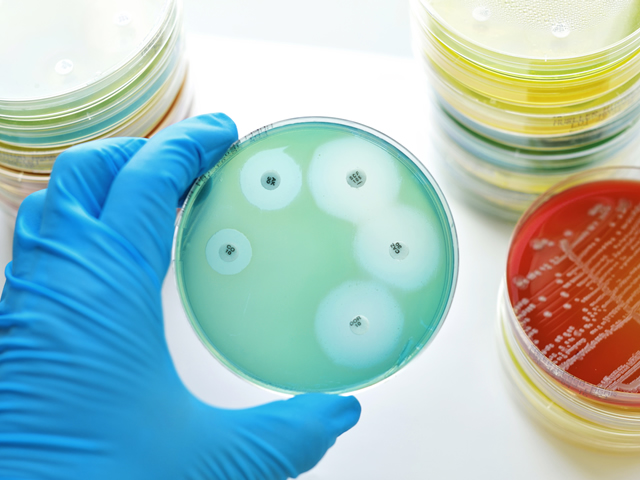 The European Medicines Agency has published a revised guideline on the development of new antibacterial medicines for a six-month public consultation.

EMA plays an important role in the fight against antimicrobial resistance by supporting the development of new medicines and treatment approaches, especially for patients with infections caused by multi-drug resistant bacteria and limited therapeutic options.

Antimicrobial resistance is a global public health problem. Regulators in the European Union, the United States and Japan have had extensive discussions over the last few years to explore and agree how to align as much as possible their respective data requirements so that medicine developers can design clinical trials that meet the evidence needs of multiple regulatory agencies. The revised guidance reflects the outcome of these discussions.

In addition, it offers clarification on the clinical development of antibacterial agents that are expected to address an unmet medical need, in accordance with experience gained from previous regulatory decisions.

Penta has been involved in several European and global initiatives aimed at better characterizing the use of antibiotics among children and neonates, the scale of resistance in this population, and at investigating optimal treatment regimens for common neonatal infections. We are continuing to actively expand our activities in this important area.