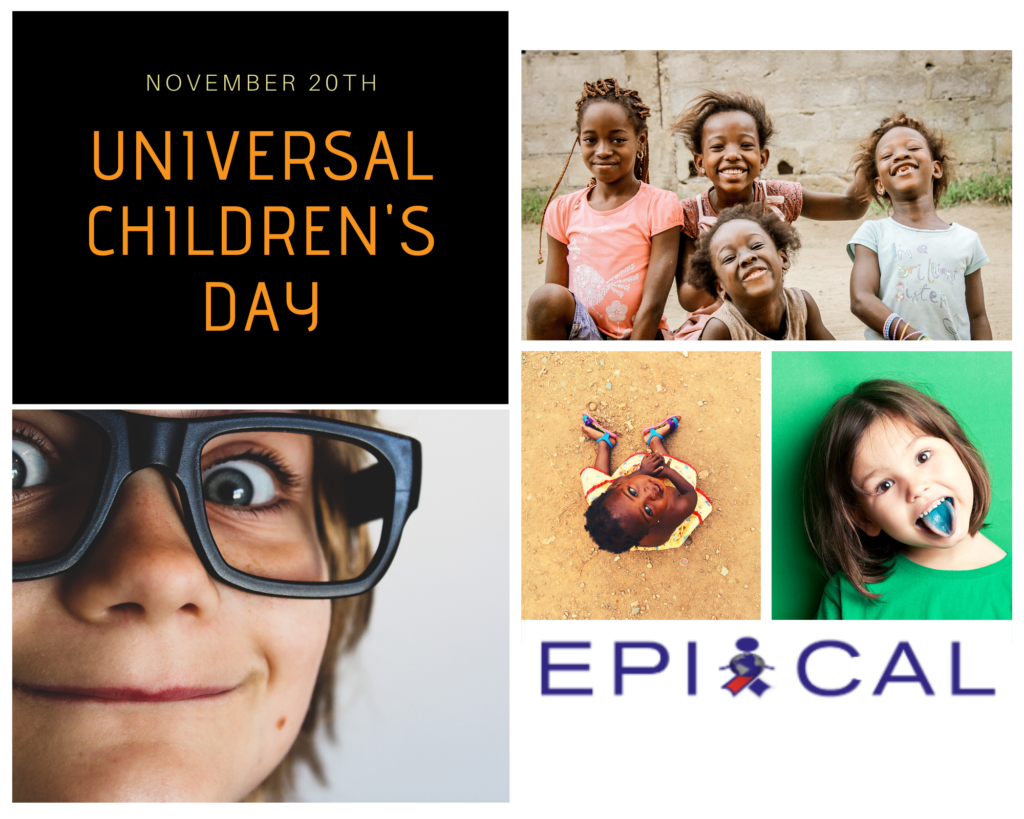 Today, November 20th, is Universal Children’s Day. This year, we are celebrating in Cape Town, South Africa, where the EPIICAL 3rd General Assembly is being hosted. Universal Children’s Day is dedicated to the rights of the child, with one key aspect being the right for every child to access the highest standard of health. However, at the end of 2018, there were 37.9 million people living with HIV worldwide and, among them, 1.7 million are children aged less the 15 years.

The Early treated Perinatally HIV Infected Individuals (EPIICAL) is the world’s largest consortium dedicated to science of HIV remission, consisting of well-known scientists and clinicians working in HIV and pediatrics, from 26 institutions worldwide.