Dolutegravir is used to treat HIV in adults and has been seen to be strong, safe, with few side effects and it only needs to be taken once a day. ODYSSEY evaluated whether dolutegravir works as well in children as it does in adults.

ODYSSEY was a pragmatic strategy trial evaluating the efficacy and safety of a once daily dose of dolutegravir-based antiretroviral therapy compared with the current standard HIV treatment in children and adolescents with HIV. ODYSSEY took place in in Germany, Spain, South Africa, Portugal, Thailand, Uganda, UK and Zimbabwe.

A randomised trial of dolutegravir (DGT)-based antiretroviral therapy vs. standard of care (SOC) in children with HIV infection starting first-line or switching to second-line ART

ODYSSEY was a multi-centre, randomised clinical trial to assess the efficacy and toxicity of dolutegravir plus 2 NRTI versus standard of care among HIV positive children and adolescents. Penta was the sponsor of this study, with patients enrolled from Spain, South Africa, Thailand, United Kingdom, Zimbabwe, Portugal and Uganda.

ODYSSEY included a pharmacokinetics substudy in children 2 to 6 years of age. On June 2020, the preliminary results of this study led to approval by the U.S. Food and Drug Administration (FDA) of the use of the dolutegravir adult film-coated tablet in children weighing more than 20kgs as well as the use of new ViiV Healthcare dolutegravir tablets for oral suspension in patients aged at least four weeks and weighing at least 3kg. Approval by the European Medicines Agency (EMA) for the first-ever dispersible tablet formulation of dolutegravir followed in January 2021.

These regulatory approvals are a cornerstone on which further work can be built towards timely access to optimal antiretroviral therapies (ART) for children living with HIV around the world.

Why is ODYSSEY needed?

DTG is a new drug used to treat HIV positive adults. In adults it has been seen to be strong, safe, has few side effects and it only needs to be taken once a day. DTG has the potential to be highly effective, safe and simple when used as part of first- or second-line ART regimens but needs to be evaluated to determine its place as first-line and second-line therapy in adolescent and paediatric HIV treatment. In current treatment regimens, concerns over toxicity and lack of availability for very young children living with HIV have been raised.

What is ODYSSEY’s goal?

ODYSSEY evaluated how children and adolescents taking DTG as part of their first-line and second-line therapy compared to others taking different anti-HIV medicines.

What did ODYSSEY find?

Results from the ODYSSEY trial show that children do better on dolutegravir-based treatment than standard regimens. 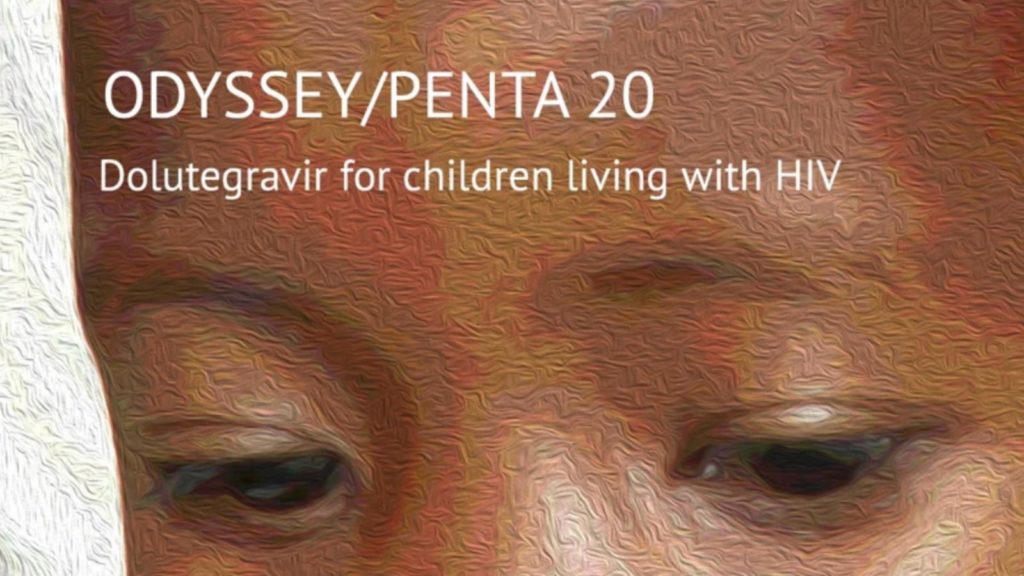 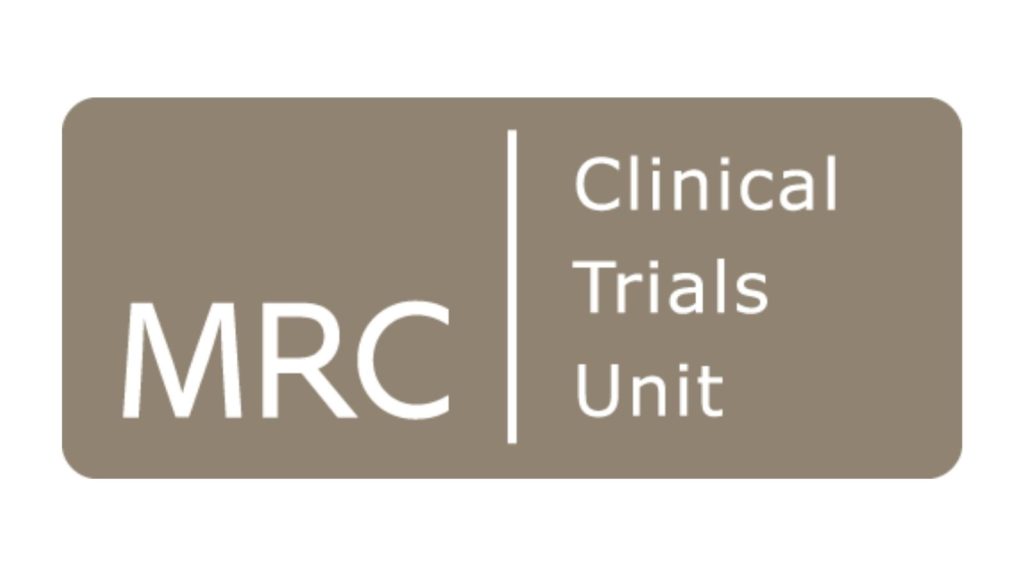 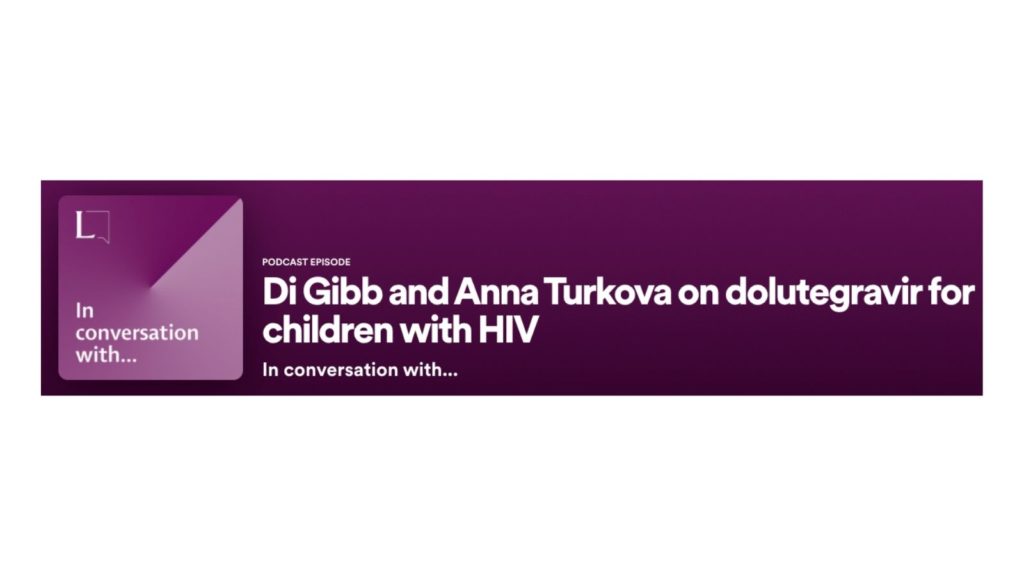 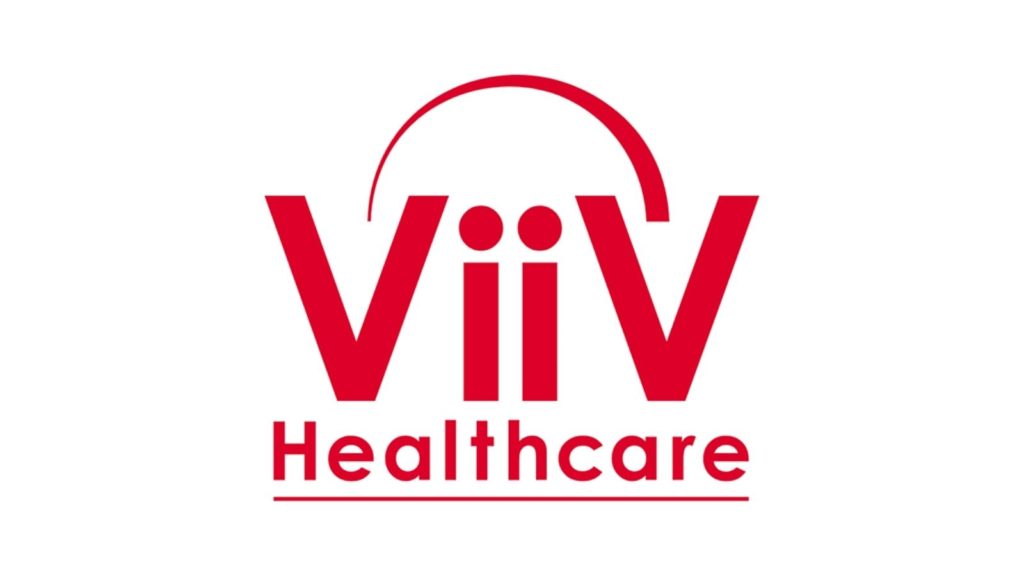 This study is funded by ViiV Healthcare and sponsored by the Penta Foundation.

We would like to update you on our recent activities