Penta Projects in Schools: What do young people know about HIV? 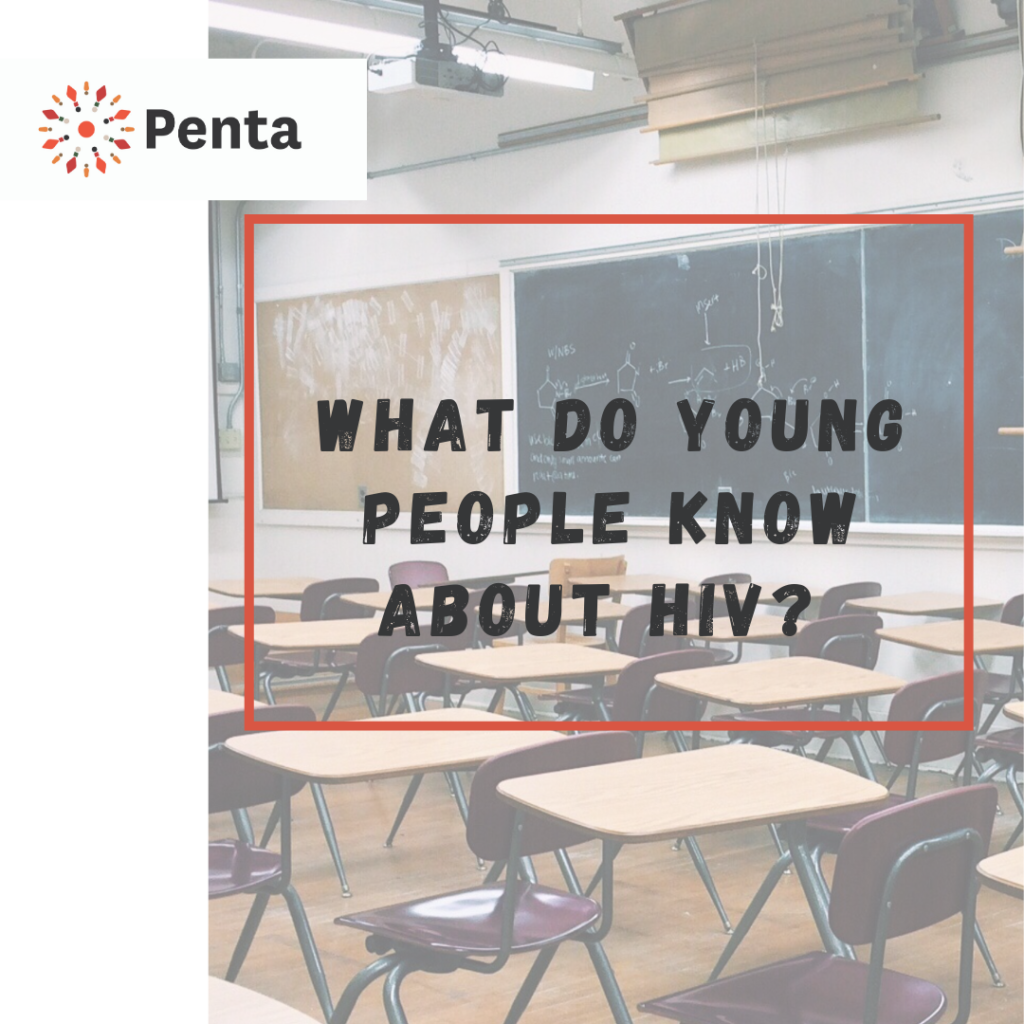 Each student who attended the session was asked to complete an anonymous questionnaire before (pre-test) and after (post-test) the session. A total of 356 pre-tests and 238 post-tests were completed.

Data collected show a fair knowledge of HIV/AIDS among young people. Every effort must be made to educate young people, and these educational events have proved an effective means to do so.

Penta firmly believes in sexual education for young people as a means of both promoting sexual health and combatting the stigma around sexually transmitted diseases, especially HIV, thus contributing to the improvement of the quality of life of seropositive people.