World AIDS Day 2022: Is HIV cure attainable in our lifetime? 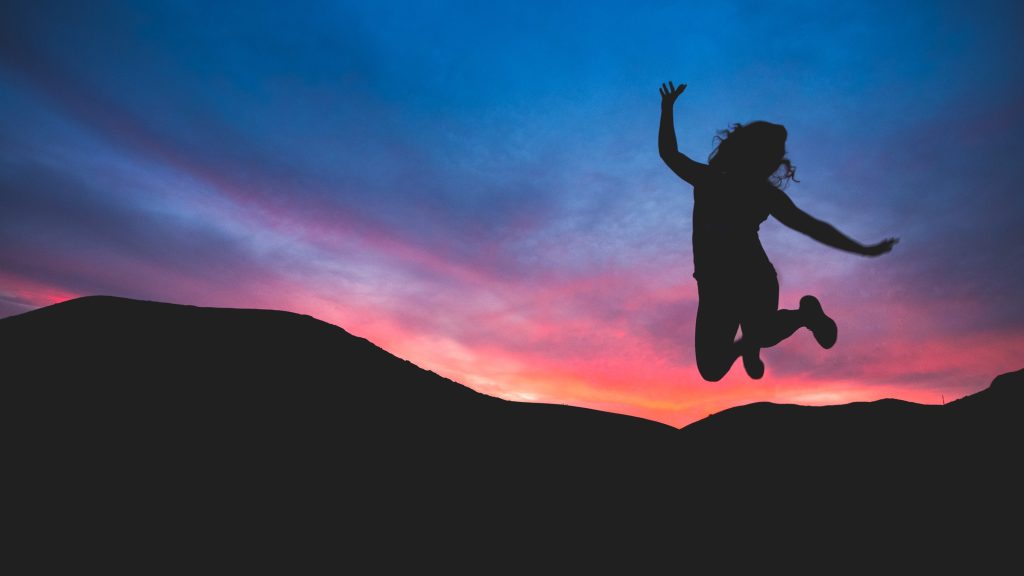 In the lead-up to #WorldAIDSDay2022, people wonder, is an HIV cure attainable in our lifetime?

Yes, we believe there are good reasons to be optimistic about a cure:

That’s why we say, “the mission is remission”.

EPIICAL’s quest: How might we sustain long-term remission in children treated early for HIV?

EPIICAL is well-positioned to optimize the management of children living with HIV and improve their quality of life.

2.   By collaborating with researchers across the globe, focusing on the same quest.

According to many studies, children are an ideal population to study novel therapeutic strategies for HIV remission, because:

Hence, a life changer is needed!

By setting up the EPIICAL Consortium, Penta has gathered a multidisciplinary group of researchers from different parts of the world for a common purpose. Their continued commitment is central to further HIV research and finding a cure.

These are some of the things EPIICAL is doing:

The knowledge gained from EPIICAL has the potential to: