World AIDS Day December 1st – What this means to PENTA 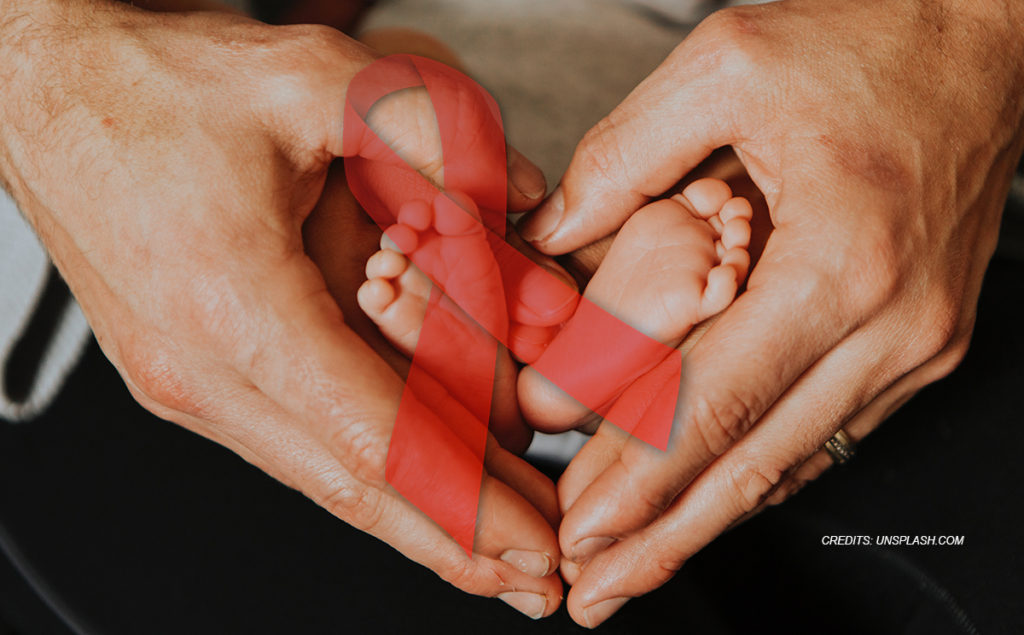 Although the number of new HIV infections has continued to decline globally, and the overall level of HIV treatment is high, progress is far slower than what is required to reach the 2020 milestone of less than 500,000 new infections.
Children remain a vulnerable population, with 2017 witnessing 180,000 new cases of children becoming infected with HIV – a long way off the proposed target, set by the United Nations, of eliminating new HIV infections in children. To compound that, only half of under-15s living with HIV were being treated last year. The evidence is clear that we cannot afford to become complacent in the fight against it.

On December 1st PENTA joins in commemorating the 30th anniversary of World AIDS Day, a pioneering global health campaign initiated by the WHO. This year’s theme is “Know Your Status”, aiming to:

PENTA has almost 30 years history of research in preventing, diagnosing and treating women and  children living with HIV.

PENTA’s motives align closely with those of World AIDS Day. PENTA believes the aim of treatment in paediatric HIV infection should extend beyond survival to maximizing long-term outcomes and quality of life. Women must be aware of their HIV status in order to get the best possible treatment before, during and after and pregnancy both for their own health and to prevent HIV MTCT transmission.

The scientific evidence generated by our projects will contribute to reducing the burden of disease among children, adolescents and pregnant women living with HIV and the associated co-infections. In 2018 we have achieved very important milestones. We completed enrolment in the ODYSSEY multicentre  (Europe, Africa and Thailand) randomized trial to evaluate the efficacy and safety of integrase based therapy among children and adolescents. PENTA, in collaboration with its major partners (such as the MRC CTU in London, PHPT in Thailand and ANRS/INSERM in Paris), is also coordinating several other large paediatric trials globally.

In collaboration with major international research organizations (such as Ospedale Bambino Gesù in Rome and UCL in London) we are also coordinating a large platform on immunology and virology (EPIICAL) and studies in pregnant women.

PENTA will be launching new projects over the next few years with aims aligned with those of the WHO advocacy and communication for World AIDS Day 2018.

A patient-centered approach is of utmost importance to PENTA. For this reason, we support groups of patients and their families through socio-psychological educational activities and initiatives to raise awareness among adolescents.