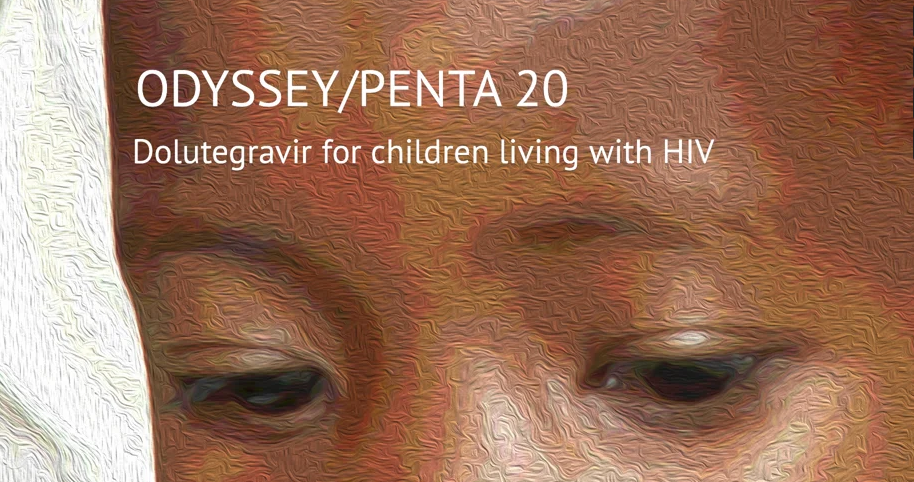 The anti-HIV drug Dolutegravir improves outcomes for children with HIV infection when given in a 3-drug combination. These results come from the ODYSSEY trial which was presented yesterday at the Conference on Retroviruses and Opportunistic Infections.

Dolutegravir has a number of potential advantages, including:

The results presented yesterday are from over 700 children in ODYSSEY who weighed at least 14kg, and were aged between 3 and 17 years. Children were followed up for at least 96 weeks.

The ODYSSEY results were consistent with the same benefit of doultegravir-based ART in children starting first or second line ART. This was true at 48, 96 and 144 weeks. We also looked at other sub-groups including by age, weight or ART backbone and results suggested that all sub-groups were likely to benefit from dolutegravir-based ART.

Side-effect data from ODYSSEY were reassuring. Overall, there was no difference in the rate of side-effects between the arms. In particular excessive weight gain was not seen with dolutegravir (as observed in some adult trials) and blood lipid values were lower than in the control arms.

These results support the current World Health Organisation treatment guidelines, which recommend dolutegravir-based combinations for treating children living with HIV for whom there is an approved dolutegravir dosing.

Data from ODYSSEY on the efficacy and safety of dolutegravir-based ART for children weighing less than 14kg are still being collected and will be released later this year.

ODYSSEY has already had an impact, with simplified dosing data from the trial contributing to the licensing of using adult dolutegravir tablets for children weighing over 20kgs, and approval of 5mg tablets for younger children. ODYSSEY has also contributed data for the regulatory approval of a generic fixed-dose combination tablet suitable for children containing the drugs abacavir and 3TC in South Africa.

Overall, all these contributions from ODYSSEY are ensuring that children are not left behind and receive the best possible treatment alongside adults.

The ODYSSEY trial was sponsored by Penta, and coordinated by the MRC Clinical Trials Unit at UCL, as well as INSERM, PHPT and HIV-NAT-. 88% of children in this global trial were enrolled from Africa. The trial was funded by ViiV Healthcare and Penta. It took place in Uganda, Zimbabwe, South Africa, Thailand, and Penta centres in Germany, the UK, Portugal and Spain.

Learn more about the ODYSSEY study